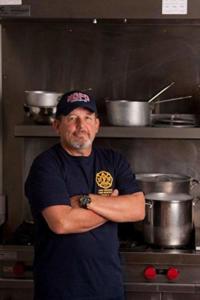 Cooking has always been a part of Robert Medina’s life.  Like most kids in the Crescent City, he grew up around some great cooks.  He wanted to be in the kitchen helping out as the meals were being prepared, carefully watching the steps needed to cook and put a great meal on the table for the family.

After serving in the Navy and attending college, Medina worked a series of jobs that left him unfulfilled.  He wanted more.  Following his father’s footsteps, he joined the New Orleans fire department.  On his first day of work, he entered the kitchen, there was an older guy cooking a pot of gumbo.  “He asked me how the gumbo smelled. It reminded me of the smell from my grandmother’s kitchen. All of those aromas wafting around made my mouth water. It rekindled something I had forgotten about, how much I enjoyed cooking.”

Medina was no stranger to eating meals in the firehouse, even before he joined the fire department.  His father, uncle, and brother, who were all firefighters, were also cooks.  He wanted to get back into the kitchen, and not just help, but to cook the meals to feed those in his engine house.  For 24 years, Medina was a New Orleans firefighter.  In that time, he honed his skills in the kitchen.  He says that, “To this day, I stick with the credo that if you can satisfy a firefighter’s palate, you can satisfy anyone’s.”

Since retiring, Medina needed something new to do.  He kept cooking, but this time, instead of for firefighters at the engine house, he cooked for friends, family events, and at tailgate parties.  Any excuse to cook, he did.  He decided to put his recipes together in a cookbook to share his knowledge of New Orleans-style cooking.  He released If You Can’t Stand The Heat: A New Orleans Firefighter’s Cookbook in 2011.  In the book, he shows all the step-by-step instructions you need to take all the guesswork out of cooking so you have an excellent NOLA-style meal no matter where your house, or firehouse, is.

Besides writing cookbooks and recipes for his website, he also has a books of poetry. In 2006, he published his first book, Freefall, with Trafford Publishing. Freefall is a “compilation of unusual poems that attempts to tear through the fabric covering everyday life’s events and expose them to anyone willing to take a look.”

More recently, Medina published the poetry books A Brief Encounter with Life in 2017 and Names in Stones and Waves in 2018. Both published by Outskirts Press. 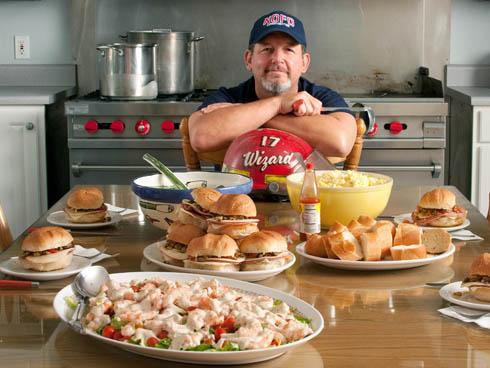 I usually don’t order red beans when I’m out. I make them at home and as terrible as it might sound, I like my own. Maybe because I can control what goes into them. I have eaten many plates of beans and rice over the years. I spent 24 years on the fire department in New Orleans so I have had the privilege of sampling numerous versions of the bean. Some great and some not so great. Amazing how such simple ingredients can turn out so differently.

If I were pressed to come up with a restaurant, Copeland’s, Acme Oyster House and of course Popeye’s come to mind.

I only use dry beans and only Camellia. I’ve tried many others and they just don’t stack up. I want to add flavor to the beans so I take smoked ham hocks and boil them in chicken stock until the meat begins to fall off the bone. I use that meat along with pickle meat and Andouille along with the smoke infused chicken stock instead of water. Then, the usual ingredients along with a little shot of Tabasco.

Usually warm French bread and butter. Back at the firehouse we always served them with fried pork chops – and not little wimpy thin ones. Thick chops. Those guys could eat.

When I was a kid, my mom always served them up on Mondays. Tradition. Today, I just make them when we feel like eating them. Often I will make them and let them sit in the fridge for a day or two. Maybe it’s a trick of the brain but it seems that for some reason beans get better after they have had a chance for all of those flavors to get to know each other.

Also, teaching classes for corporate groups. It keeps me busy.

For more information on Robert Medina and to stay up-to-date on any of his future work, be sure to follow him on Facebook: https://www.facebook.com/robert.medina.nofd/

For Robert Medina’s Red Beans and Rice Recipe from the cookbook, click the photo. 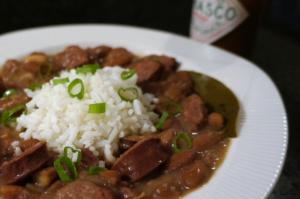 To order or to find more information on any of Robert Medina’s books, click on the book cover: 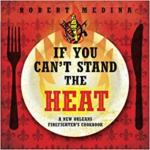 If You Can’t Stand The Heat: A New Orleans Firefighter’s Cookbook 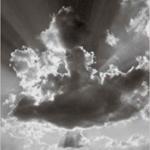 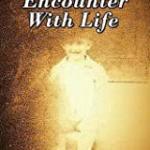 A Brief Encounter with Life 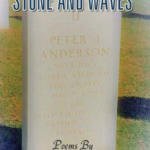 Names in Stones and Waves

{above links are affiliate links with Amazon.com}