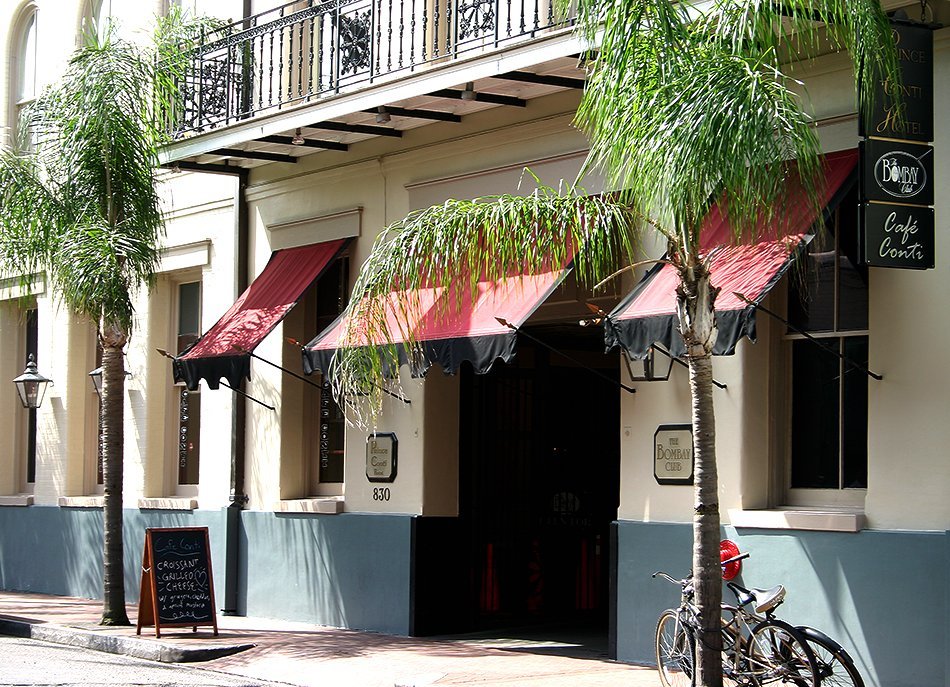 The Bombay Club at the Prince Conti Hotel is excited to share Legendre Ojen, an iconic liqueur flavored with anise. Beloved by New Orleanians, especially during Mardi Gras, it has become the unofficial krewe drink for Carnival Krewes, and the drink used to toast King of Carnival on Mardi Gras Day. Bar Manager Blake Kaiser will serve the Ojen Cocktail with a traditional French fève.

Ojen was first produced in the mid-1800s by a distiller in Spain, however, the production of the liqueur ended when the distillery closed in the late 1980’s. “Ojen had gained popularity in New Orleans at the beginning of the last century, and over time had become the standby cocktail, especially during Carnival season,” states Kaiser. “In fact, some believed that New Orleans’ consumption of Ojen surpassed that of all of Spain, and considering that New Orleanians like a good drink every now and then, I’d believe it.” The Sazerac Company revived the classic cocktail with a new production here in the United States in early 2016.

Similar to New Orleans’ king cake baby, the fève is a porcelain trinket traditionally placed in the king cake. The person to find the fève becomes ‘king (or queen) for the day’ and must provide the next king cake, or in this case—an Ojen Cocktail. The Bombay Club fèves are musically themed figurines, and a full collection makes up a ten-piece jazz band. “We just thought this was a fun way to celebrate our favorite holiday in New Orleans,” states Kaiser. “If you get all ten, it’s a great collection, and it’s a unique souvenir by which to remember carnival 2018.” 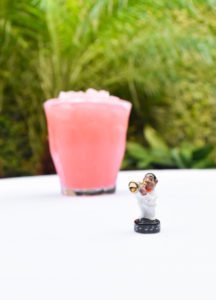 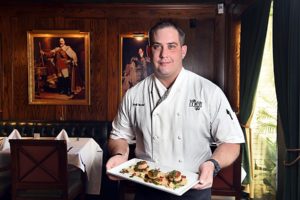 For reservations, call (504) 577-2237. To view the menu and for more information, visit them at http://www.princecontihotel.com/the-bombay-club/